João Pessoa is the capital of Paraíba, a state in the northeast region of Brazil and home to 19th and 20th century Brazilian poets and writers such as Augusto dos Anjos, José Américo de Almeida, José Lins do Rego, and Pedro Américo. It was founded in 1585 and it is also known as the city where the sun rises first, because it is the easternmost city in the Americas at 34° 47′ 38″ W, 7° 9′ 28″ S. Its easternmost point is known as Ponta do Seixas. The city is considered "the second greenest in the world", with more than 7 square kilometres (2.7 sq mi) of forested land, second only to Paris, France.

The city is one of the oldest in the northeast of the country. 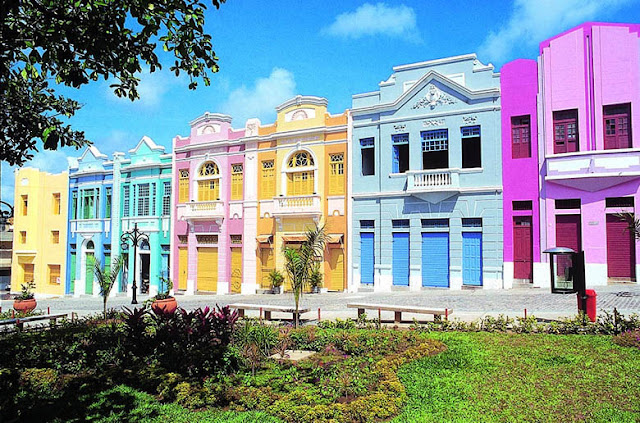 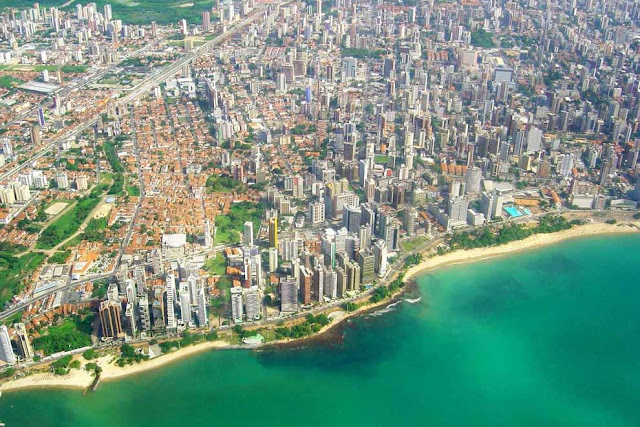 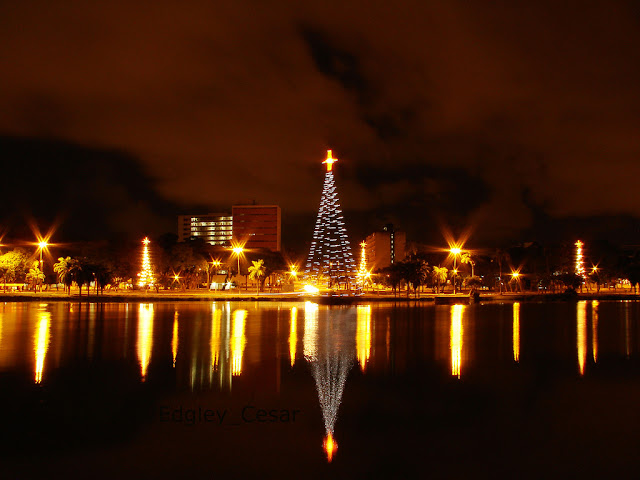 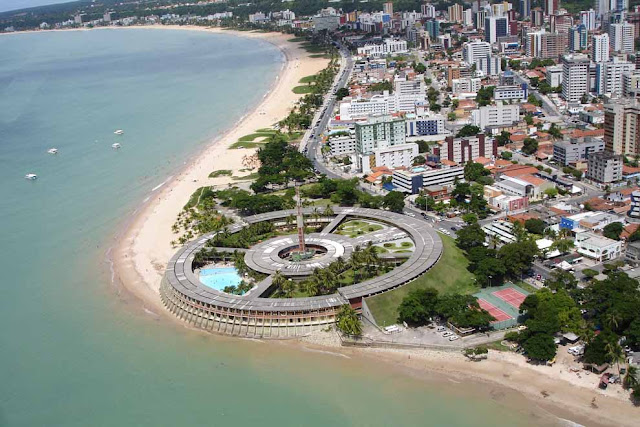 The new "Estação Ciência, Cultura e Artes" (Science, Culture and Art Station), below, located at the most eastern point of the Americas (Ponta das Seixas), is both an educational and cultural institution as well as a national landmark. The complex, inaugurated in 2008, was created by Brazilian architect Oscar Niemeyer and is one of his last projects. 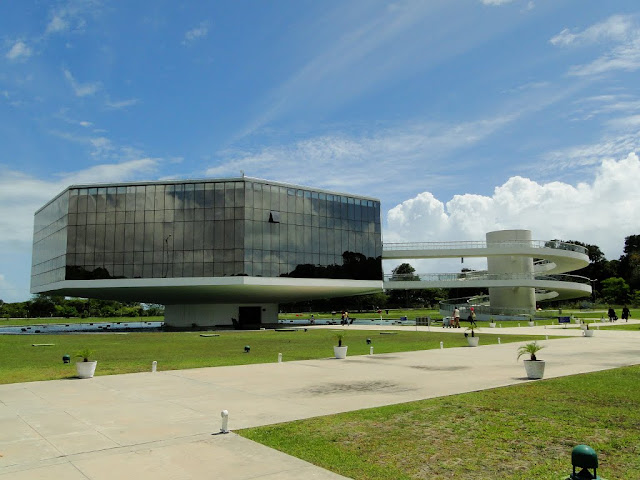 "Joao Pessoa is a richly vibrant city. As you walk along the street, you pass a mixture of palm trees and houses of all shapes, sizes, and colors. Everywhere you go you will see open cars with big boom boxes playing Forro (Brazilian cultural music), Sertanejo (Brazilian country music), or Pagode (carefree dance music).

The people are very open and inviting. As you talk to people on the street and enter their homes, you will constantly encounter smiling faces. Regardless of whether the people have a desire to go to church, they will invite you in and be very hospitable. As you spend more time with these people, the more your love for them and their way of life will grow."

Some things to do in João Pessoa:


Bolero at Sunset: Almost every Brazilian tourist in João Pessoa heads to the north of the city to Cabodelo (10km from Tambaú) for sunset to see saxophonist Jurandy play Ravel’s Bolero while being paddled up and down the Rio Paraíba in a small canoe. (Photos via google) 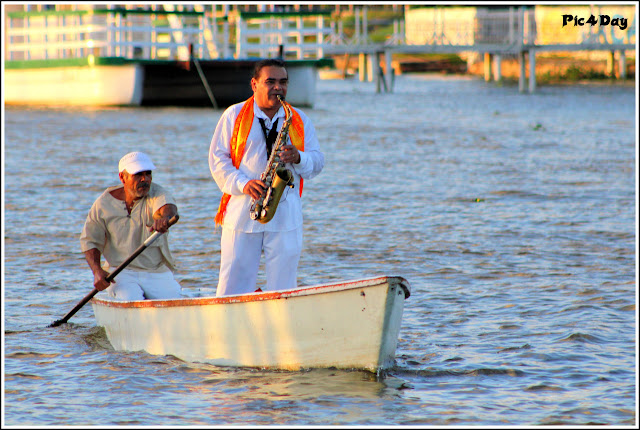 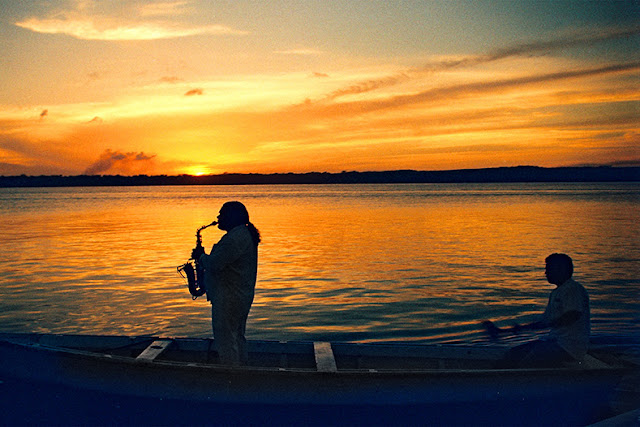 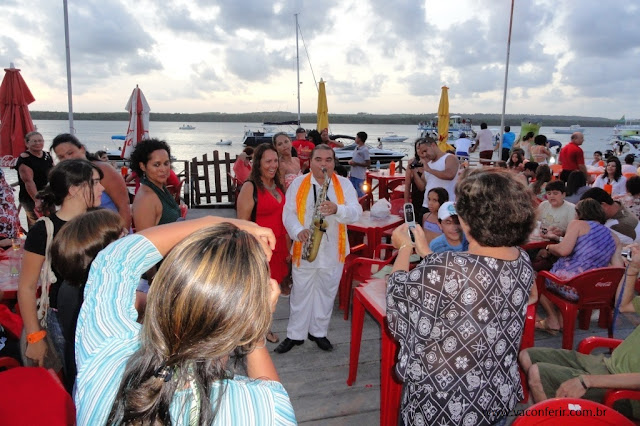 Mangai: Mangai's spectacular regional buffet is available in other cities, but it hails from João Pessoa. Most items are labeled in English, and there’s plenty for vegetarians, as well as great meat and seafood dishes. Save room for some of the decadent desserts!

Ilha de Areia Vermelha:  is an island of red sand that emerges off the northern beaches at low tide for roughly half the days in each month. Boats park around the island and the party lasts until the tide comes in. 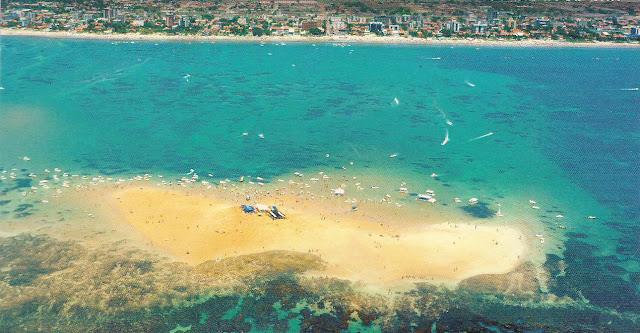 The 20km-long beachfront is agreeably clean, low-key and low-rise (no buildings above four stories allowed), with the central beach neighborhoods of Tambaú, Manaíra and Cabo Branco being the best areas to base yourself. The historic center, 7km inland, is steadily being spruced up after attaining National Heritage site status in 2007, and makes for an interesting wander. All in all, João Pessoa, or ‘John Person’, is a very nice spot to break up a journey. 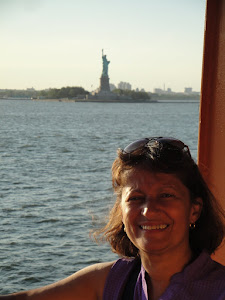 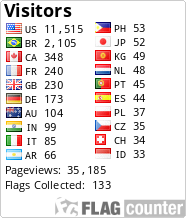